Wrought Iron Furniture, Accents, and Style How It’s Used, and How You can Use it! 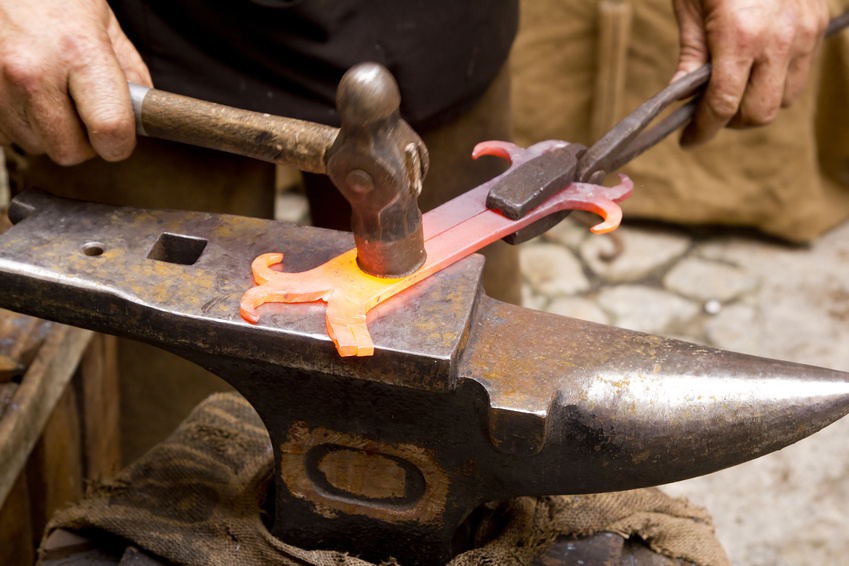 Does your home need a facelift, or are you just sick of your current furniture style? Well, did you ever consider wrought iron furniture in your design plans? It might sound like a crazy idea, but iron furniture could be just what you are looking for, and you don’t even realize it.

Did you know that wrought iron is just calling itself what it is? It’s not a special word for a certain kind of look or style of metal. The word wrought is actually the past participle of the verb to work used in archaic English, so wrought iron literally just means worked iron. And iron can be worked into just about any piece of furniture! There are wrought iron beds, wrought iron chairs, wrought iron bar stools. Really anything you can think of could most likely be made into some sort of iron decor.

Maybe you’re not ready to take the real plunge into full out wrought iron room, but that’s ok. No one says you have to! Just incorporate the look into your room. Accent pieces really can tie things together surprisingly well and allude to the idea of wrought iron without going overboard.

For example, consider your window treatments and wrought iron. Tie backs, curtain rods, finials, and brackets are quite handsome when made in wrought iron. But you don’t have to use all of those elements. Try just a bracket and your curtain rod to start with, and see if you like the look. You might be surprised at what you find! References.

19 thoughts on “Wrought Iron Furniture, Accents, and Style How It’s Used, and How You can Use it!” 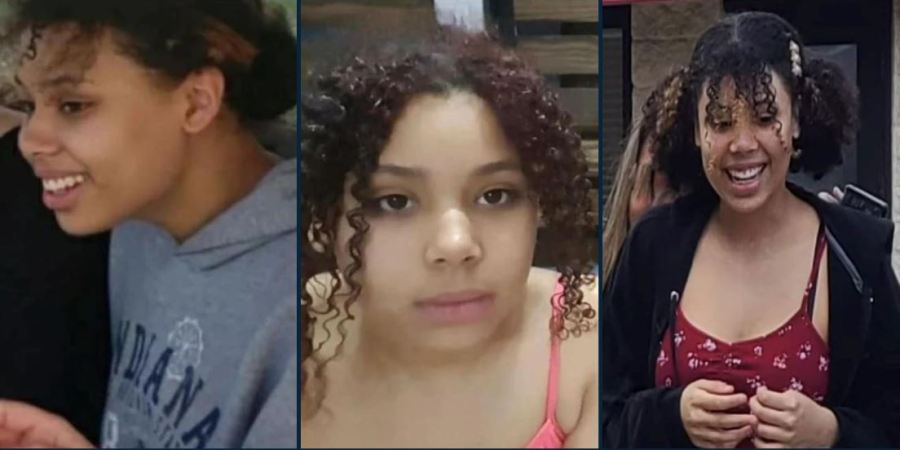 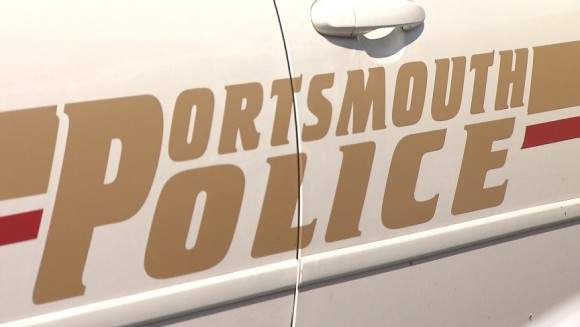 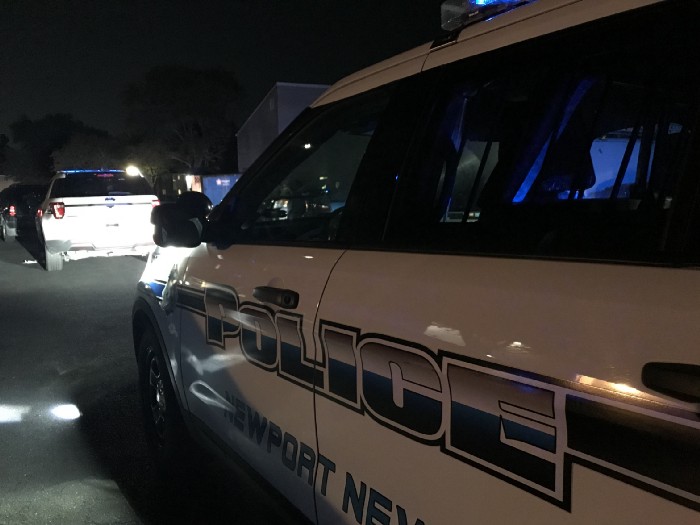 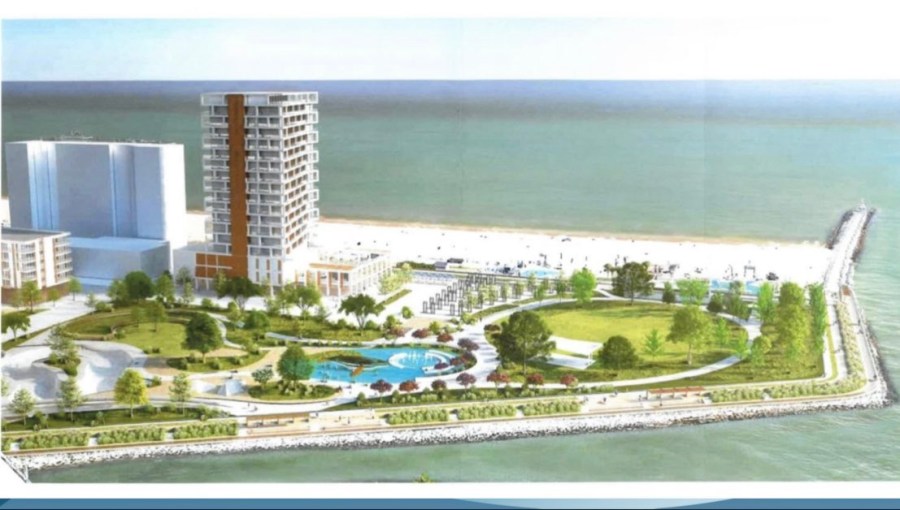 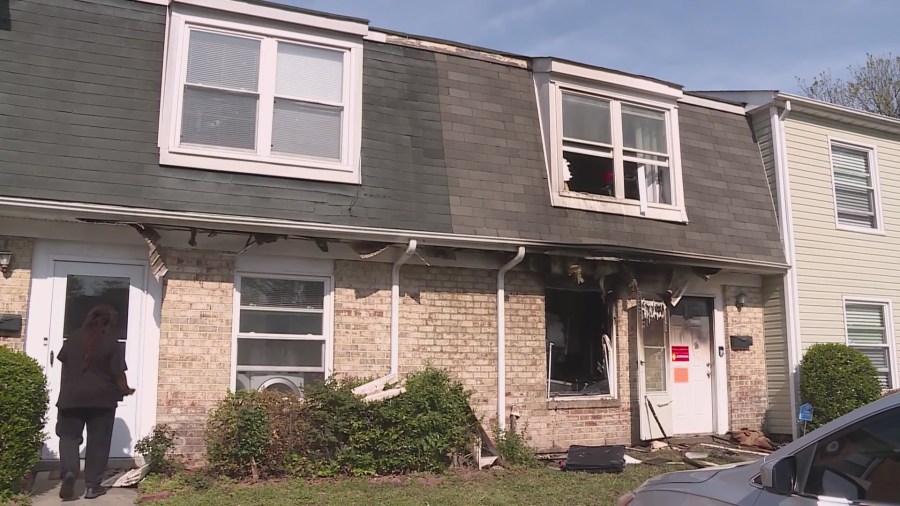