Can cannabis be addictive

It’s no secret, marijuana use in the United States is extremely popular, especially among young adults and adolescents. According to the United States Office of National Drug Control Policy, approximately 6,000 Americans use marijuana for the first time each day. Marijuana comes from cannabis plants, which can grow in nearly any ecosystem and average one to two inches of growth per day, with the ability to grow up to 18 feet. The ease and rapid growing of marijuana allows for the substance to be abundant, cheap, and easily obtainable.

Historically, cannabis plants provided materials for a wide variety of beneficial, everyday uses. For example, cannabis seeds were used as a food source in Ancient China, dating back to as early as 6000 BC. Records from 2737 BC show the Chinese emperor Shen Nung used cannabis as a medical drug to treat health complications such as gout and rheumatism. Today, while some U.S. state legislature allows for the medicinal use of Marijuana, the drug is illegal in regards to U.S. federal law, despite it often being abused for recreational use.

Much controversy and public opinion surrounds the topic of marijuana, and its classification as an illegal substance under U.S. federal law. A large population of Americans believe marijuana should be legal, because the drug provides some health benefits, possesses no harmful ingredients or symptoms, and is impossible to overdose on. Yet, U.S. taxpayers pay an estimated $10 billion annually on marijuana prohibition costs, while more than 853,000 Americans are arrested each year for possession of marijuana. A main focal point for marijuana advocates is, if legalized, the U.S. government could stop wasting money on the prohibition of an otherwise harmful substance, and instead profit mightily off the taxation of the substance, in addition to the increase of jobs created for the agriculture, cultivation, and selling of the cannabis plant.

Although cannabis possesses no addictive ingredients, those who experience marijuana abuse can create a dependence for the drug, leading to a sort of “marijuana addiction.” Marijuana use is not for everyone, it can often lead to a lack of motivation and accomplishment, in which case users attempt to quite using, despite experiencing a list of cannabis withdrawal symptoms. Approximately half of all people who try to quit using the substance report cannabis withdrawal symptoms such as mood swings, irritability, and anxiety. Others report aggression, nervousness, restlessness and a loss of concentration. While these cannabis withdrawal symptoms can make it difficult to kick the habit, many cannabis addiction treatment programs, guides, and literate are available to support, and educate a user on how to quit smoking marijuana.

To see more, read this. 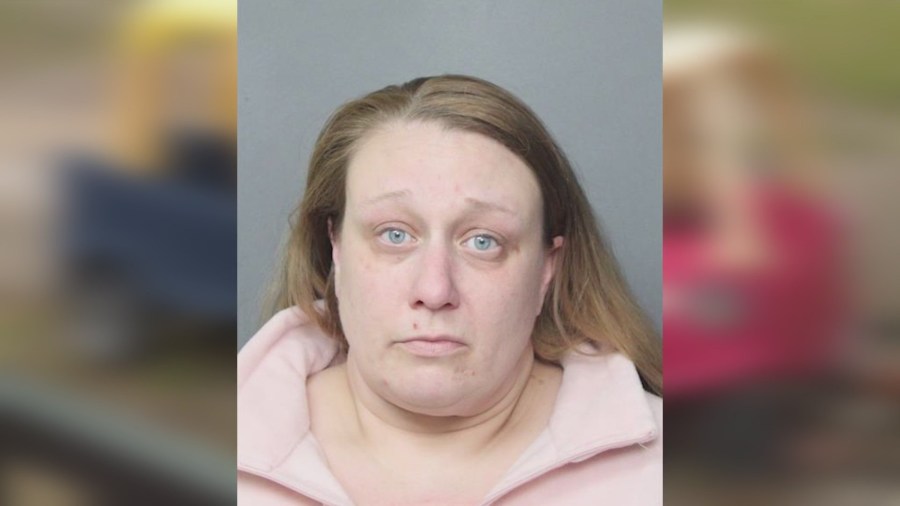 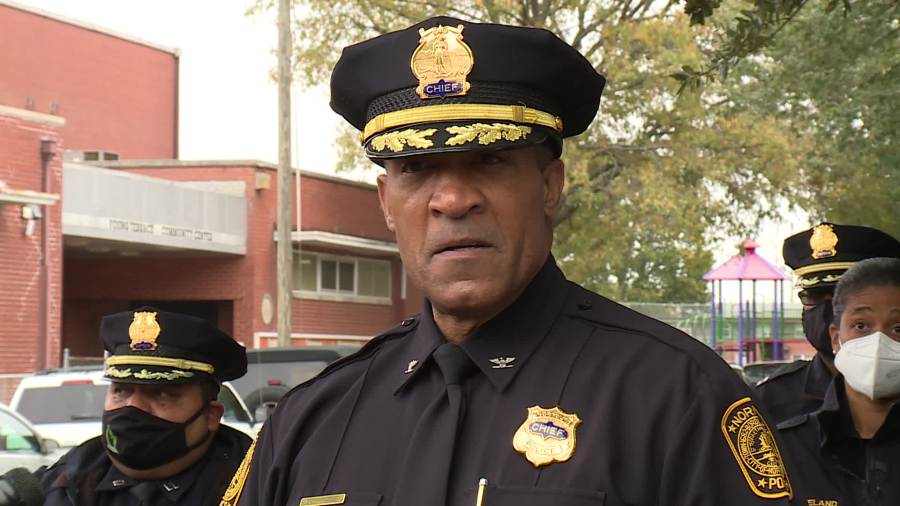 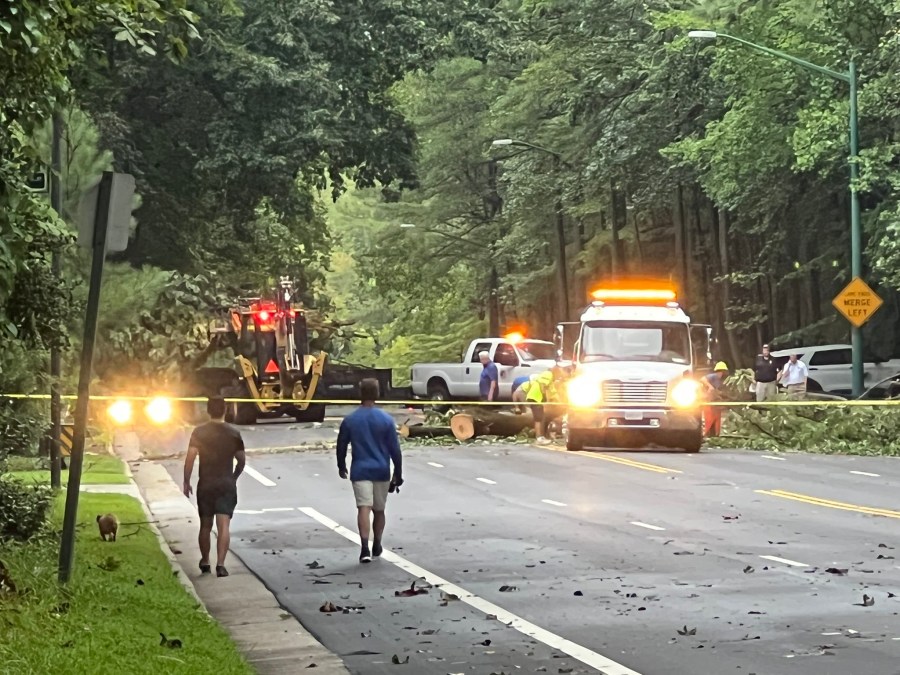 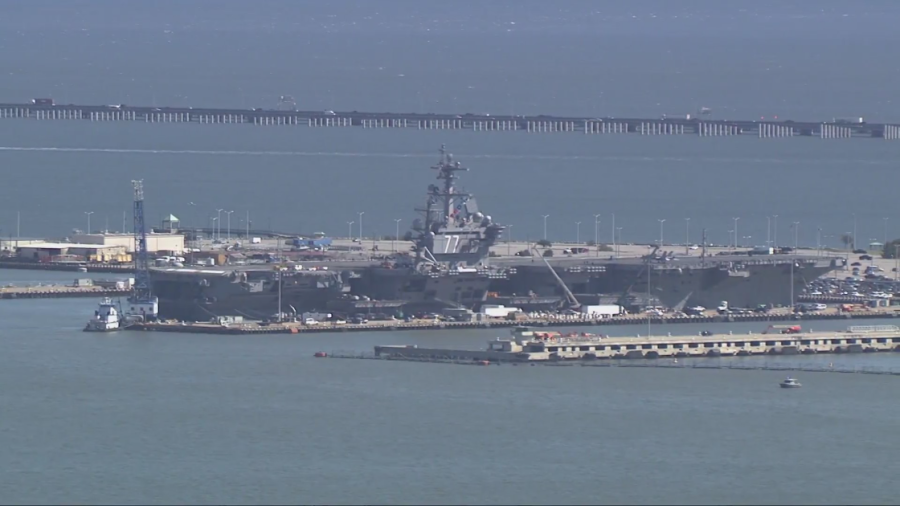