Who Are the Most Socially Influential Thought Leaders?

Nowadays, it seems like everyone is blogging news. From your 60-year-old neighbor, to the great blogs of the New York Times, to even the FBI, blogger news is everywhere. The real questions is what blogs should you follow? What are the most influential sites blogging news today?

Living in an almost completely digital age with social media and networks sharing, spreading and blogging news, it’s easier now more than ever to track how an idea spreads, how one person influences another. This means that it’s possible to track a person’s social influence. Reported in August 2013, Karin Frick and colleagues from the GDI Gottlieb Duttweiler Institute in Switzerland compiled a “Thought Leader Map” based on this social influence using a network analysis method similar to Google’s page-rank algorithm.

This list is the first truly systematic analysis of its kind. As popular science blog io9 reports, “Most lists, like TIME’s Person of the Year, or Foreign Policy’s annual list of influential leaders, are typically the results of polling experts for their opinions.” The Swiss researchers chose to model their study after Google, because its algorithms assess and rank a web page’s value, relevance and quality based on factors such as in-bound and out-bound links. The researchers wanted to determine the social influence of potential thought leaders according to the prominent websites blogging news that point towards them or their research.

It’s incredible that such a study could even be conducted, and its results are no less marvelous. Most seem to think that celebrities or gossip authors blogging news have the most social influence, but the study showed that these forward thinking individuals are the most socially influential. 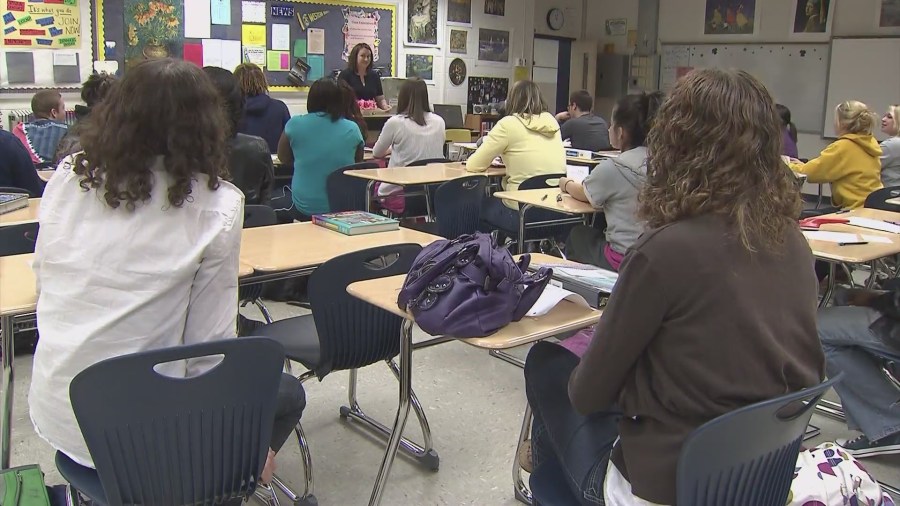