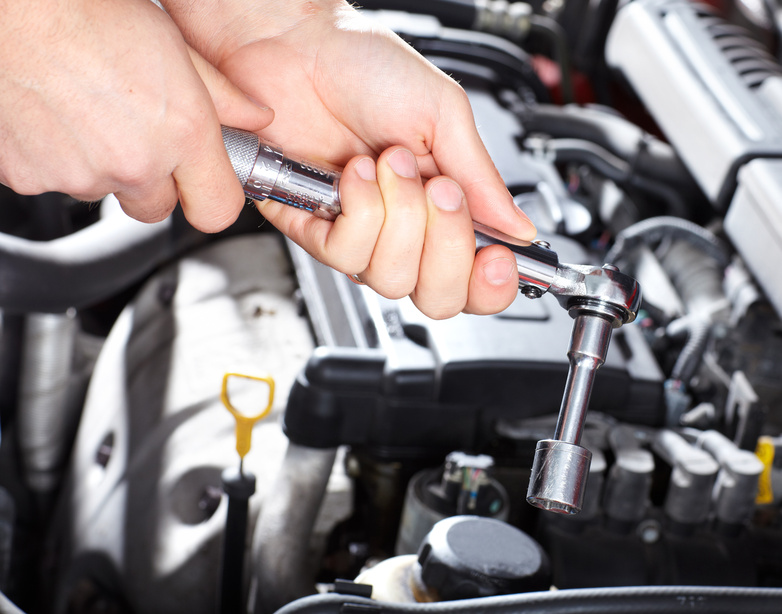 Though many Americans are familiar with the recommendations about motor oil changes, few recognize the important role that automotive motor oil plays in the longevity and functioning or their vehicles. Used mainly for the lubrication of moving parts in internal combustion engines, motor oil also cleans, inhibits corrosion, improves sealing, and cools the engine by carrying heat away from moving parts. Though all motor oils are derived from petroleum based and non petroleum synthesized chemical compounds, not all of them function at the same level.

Fortunately, the American Petroleum Institute sets minimum standards for performance of lubricants in order to ensure that quality motor oil is available to and easily discernible by the average consumer. In this article, we will discuss the process of choosing the right oil for your car, taking API standards into account.

Know What You Need

Before purchasing motor oil, it’s important to check your vehicle’s manual to determine which viscosity grade and performance level is recommended. Viscosity gradings range from 0 to 60 and are based on the oil’s “runniness.” Most manufacturers recommend oils licensed by API, as they meet the motor oil standards determined by the institute, but it is still important to look for the symbols that indicate compliance with API’s motor oil standards. The API Service Symbol “Donut” and the Certification Mark “Starburst” indicate that a particular motor oil meets API standards. Motor oil manufacturers tend to strive for oil that meets API standards, but there are some brands that choose to offer sub standard oil for drastically reduced prices in the hopes of ensnaring budget conscious customers. Regardless of price, it is critically important that consumers look for products that meet API motor oil standards.

What Are My Options?

There are choices to be made between brands, but the major choice consumers have to make when purchasing motor oil is the choice between re refined and virgin oil. Around the world in 2009, vehicles produced 3.7 billion gallons of used motor oil. Two gallons, when properly recycled, can run the electricity of an average home for a day, meaning that the amount produced in 2009 could have run the electricity for more than 5 million homes for a year. In order to make better use of our natural resources, many companies have begun recycling motor oil that still meets the motor oil standards set by API. Regrettably, the U.S. has not fully taken advantage of such offerings. While 50 percent of European motor oil is re refined, only 10 to 15 percent of U.S. oil can say the same.

Though the oil used by most Americans isn’t re refined, most of the containers in which oil is purchased are recyclable. Only since the 1980s have motor oil bottles been made of plastic instead of glass, metal, or cardboard, but the bottles we now use are, in the main, recyclable. Consumers are encouraged to recycle their motor oil bottles and to purchase re refined oil in order to better sustain our environment.